Please wait while we create a summary for this..!

INVESTING IN THE FUTURE OF MANCHESTER AQUATICS CENTRE

Manchester council is planning to spend £31m on repairing and refurbishing the city’s Aquatics Centre in order to save it from closure. The flagship facility, known as MAC, opened in 2000 and played a major part in Manchester’s hosting of the Commonwealth Games two years later. But after decades of intensive use, parts of the building are approaching ‘end of life’ and need major investment to protect its long-term future.

More than 10 million people - around 500,000 a year - have flocked to the swimming centre since it opened on Oxford Road, making it one of the busiest in the UK.

Prior to the coronavirus pandemic MAC was generating £4m a year for Manchester’s economy, while also meeting the equivalent demands of six community swimming pools.

Councillor Luthfur Rahman, executive member for culture and leisure, said: “This flagship facility is somewhere that everyone from beginners and school classes to Olympians and Paralympians can benefit from. Leisure has a crucial role to play in Manchester’s recovery from the social, health and economic impacts of the Covid-19 pandemic. It would be unthinkable to allow this key element of the city’s overall swimming provision, which also contributes to our global sporting reputation, to wither and die."

"But that is what would be likely to happen without serious investment."

MAC’s heating and electric systems need to be upgraded along with its lifts, spa facilities, moveable floors, pool treatment plan and pool lighting. If these issues are not addressed the Great Britain Paralympic swimming team would have to relocate, leading to a significant loss in reputation and revenue. It would also mean that the council would not be meeting its obligations to both the University of Manchester and Manchester Metropolitan University, which worked with the town hall and Sports England to build the swimming centre. Councillor Rahman said: “Delaying a decision to invest would only cost the city more in the coming years. Ongoing maintenance costs would rocket."

"Vital facilities for Manchester people and revenue for the city would be lost as building, mechanical and electrical failures caused more and more unscheduled closures."

Under plans set to be signed off by Manchester council’s executive on January 20, carbon reduction technologies will be used to replace worn-out parts of the building where possible. It is hoped that this will help reduce MAC’s carbon footprint by 40 per cent, while also contributing to the city’s drive to become zero-carbon by 2038 at the latest. If approved by the executive, repair work will take place on a phased basis over two and a half years to minimise disruption. At least one of the pools will stay open throughout. Most of the investment - around £29.1m - would be funded through borrowing, which will have knock-on effects on future council budgets up to 2022/23, while the rest would come from money raised from land or building sales. MAC is due to host the World Paralympic Swimming Championships in 2023, having already hosted numerous British and international events.
Featured Images 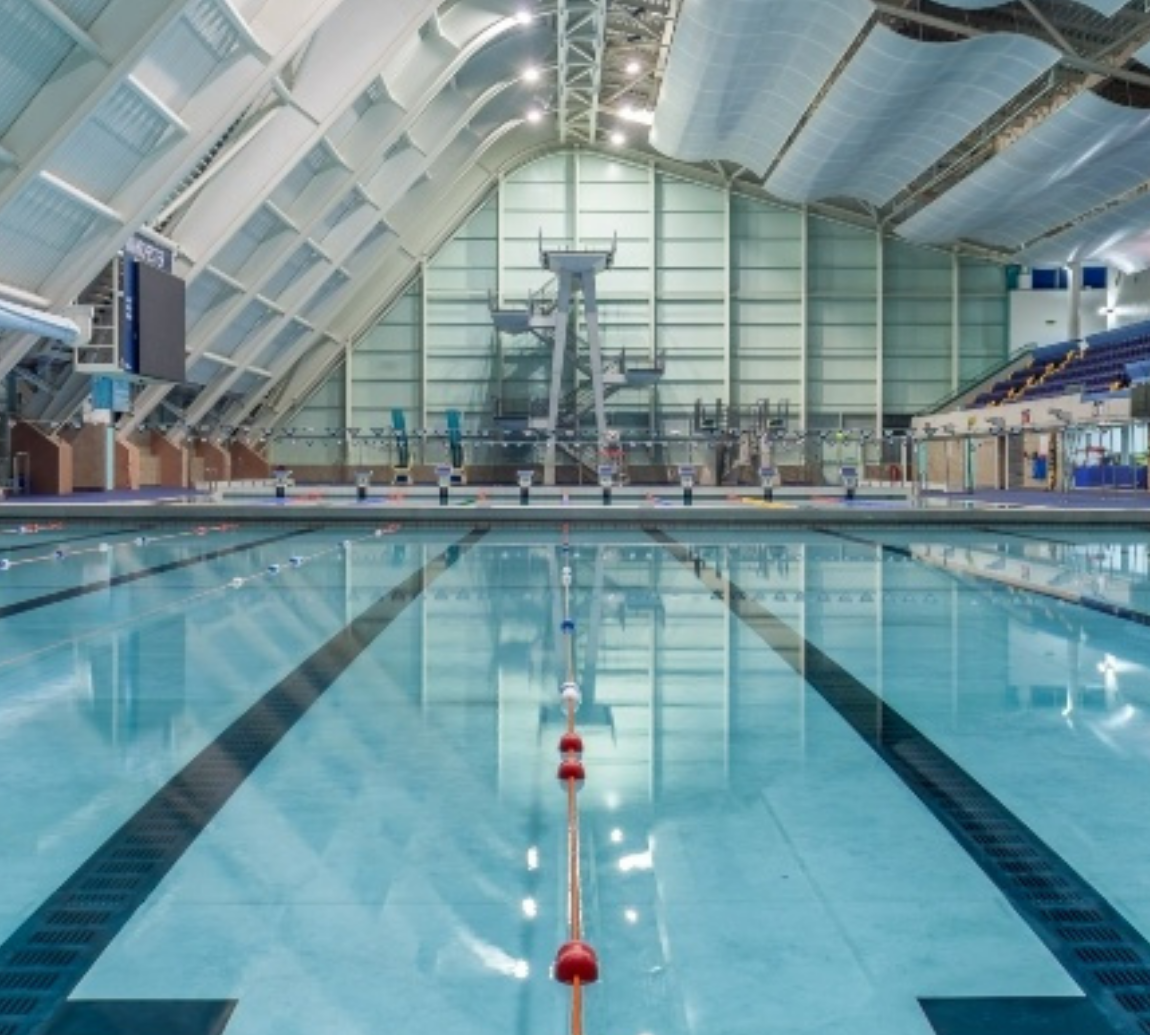 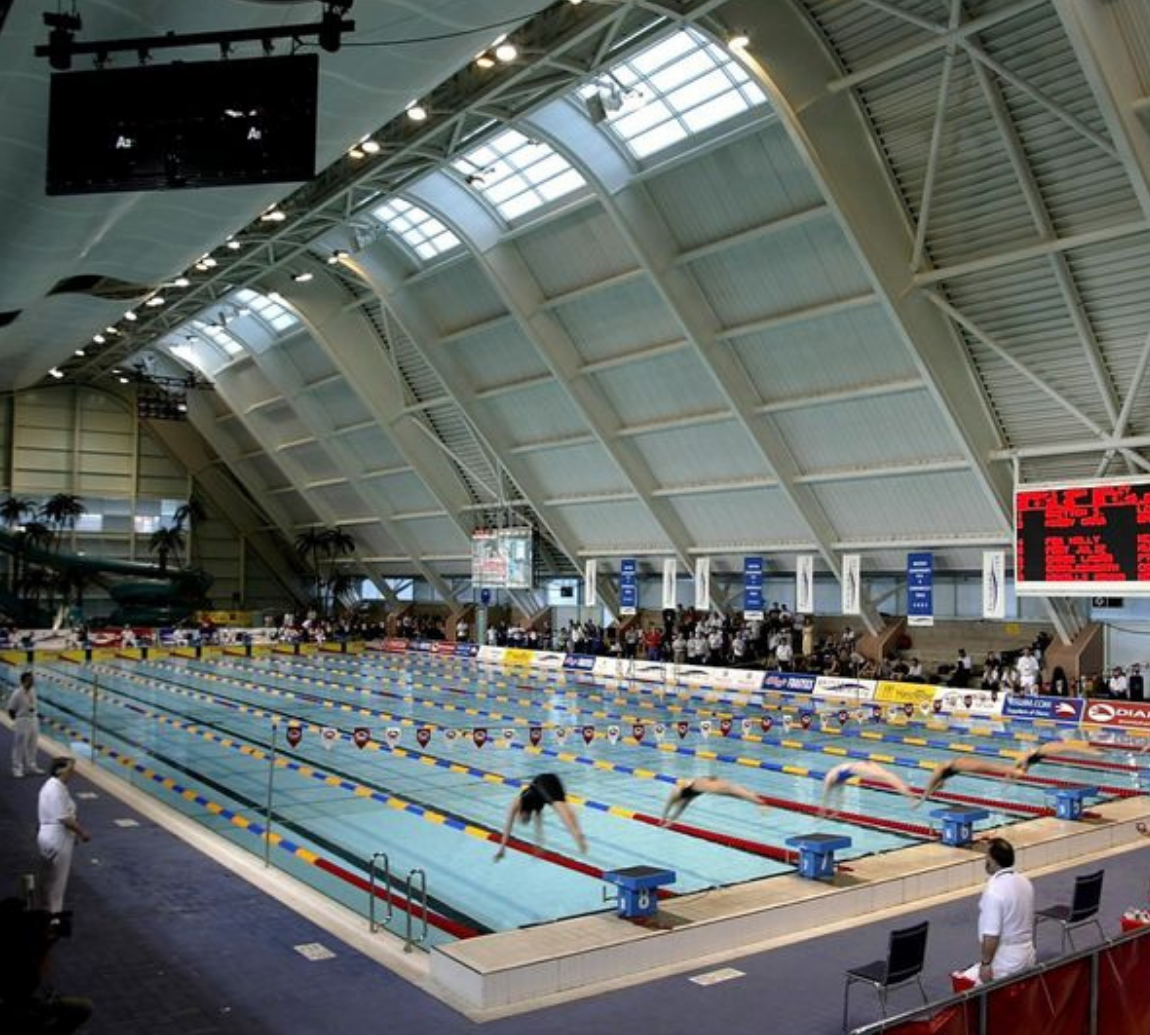 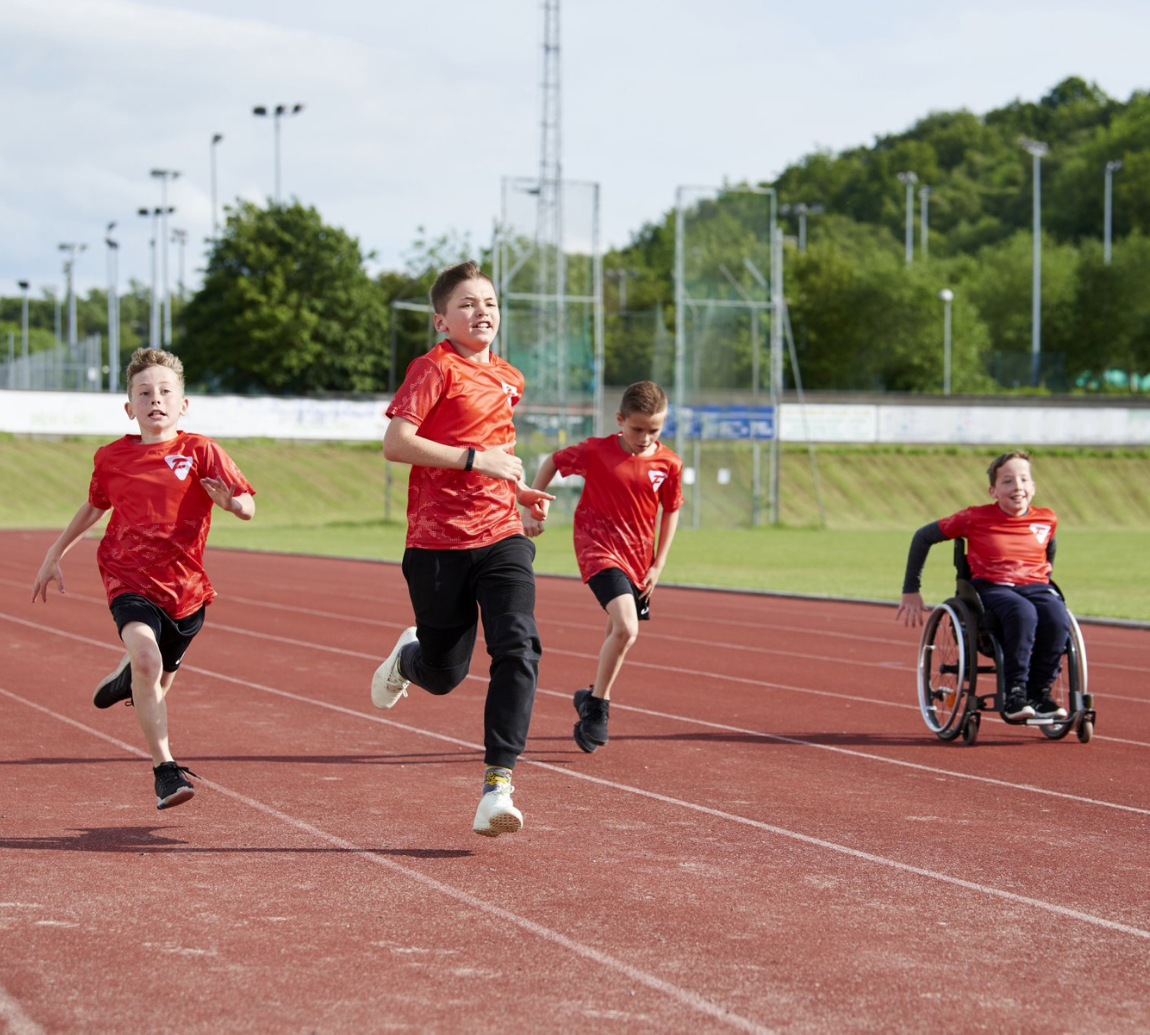 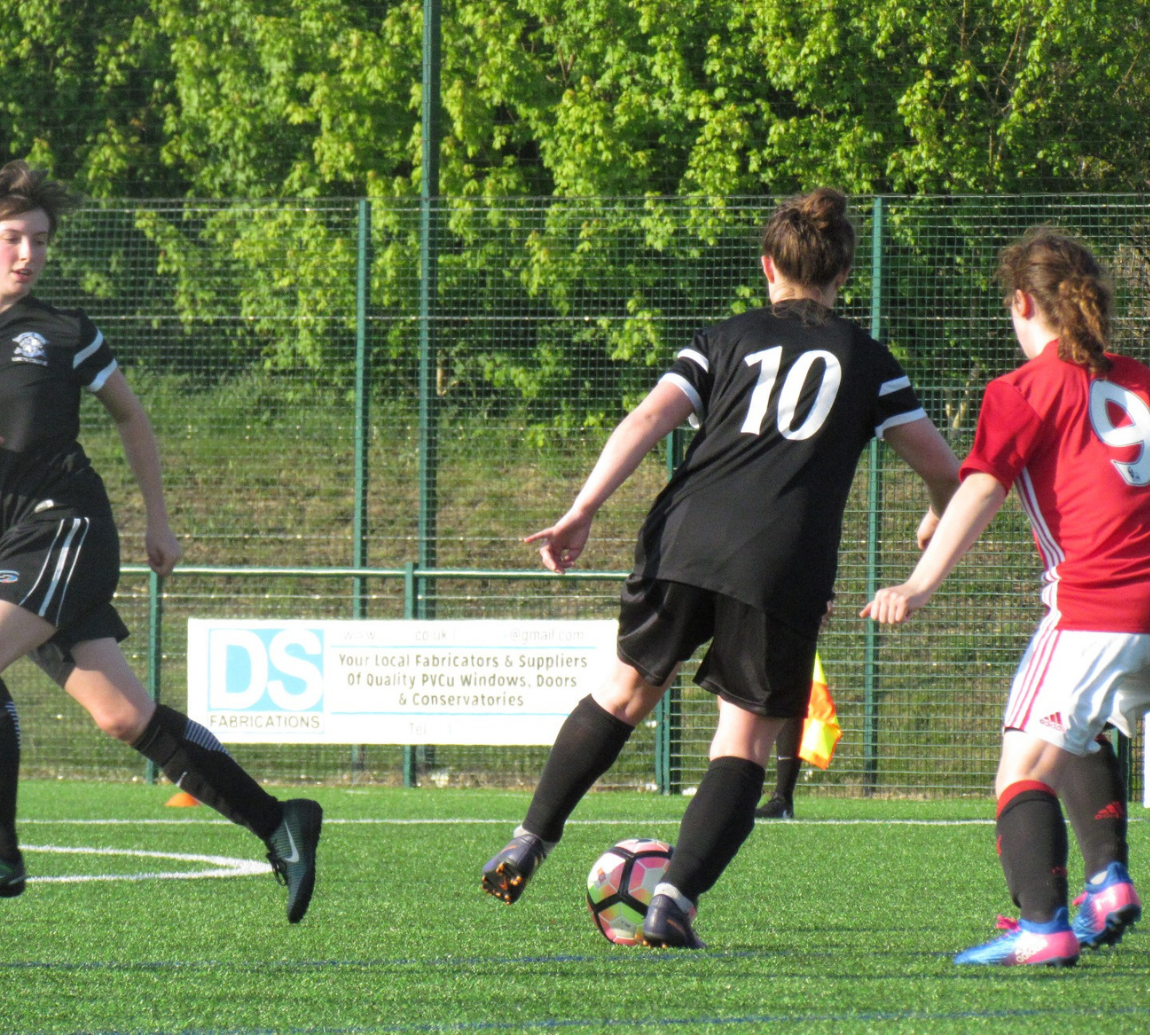 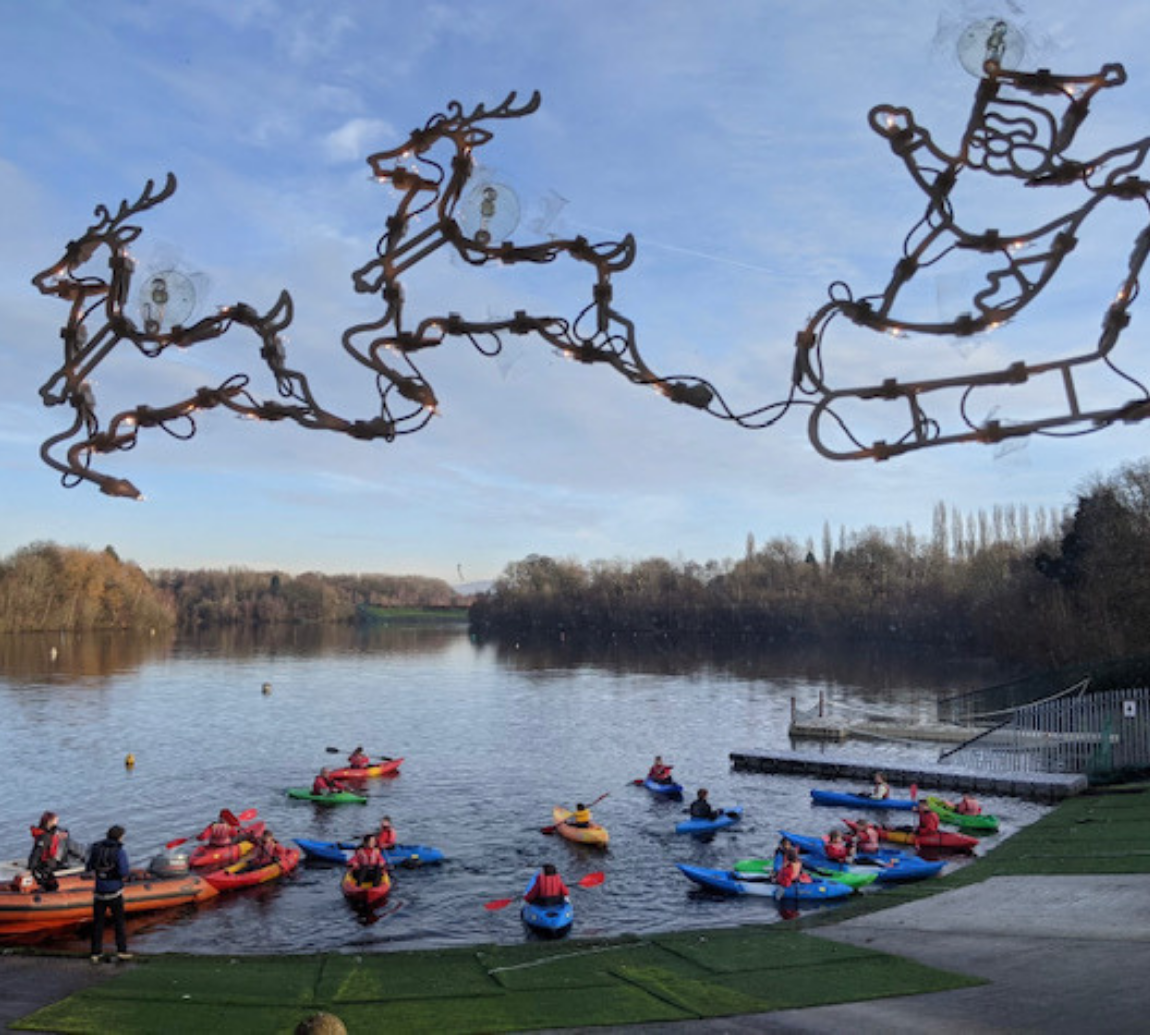 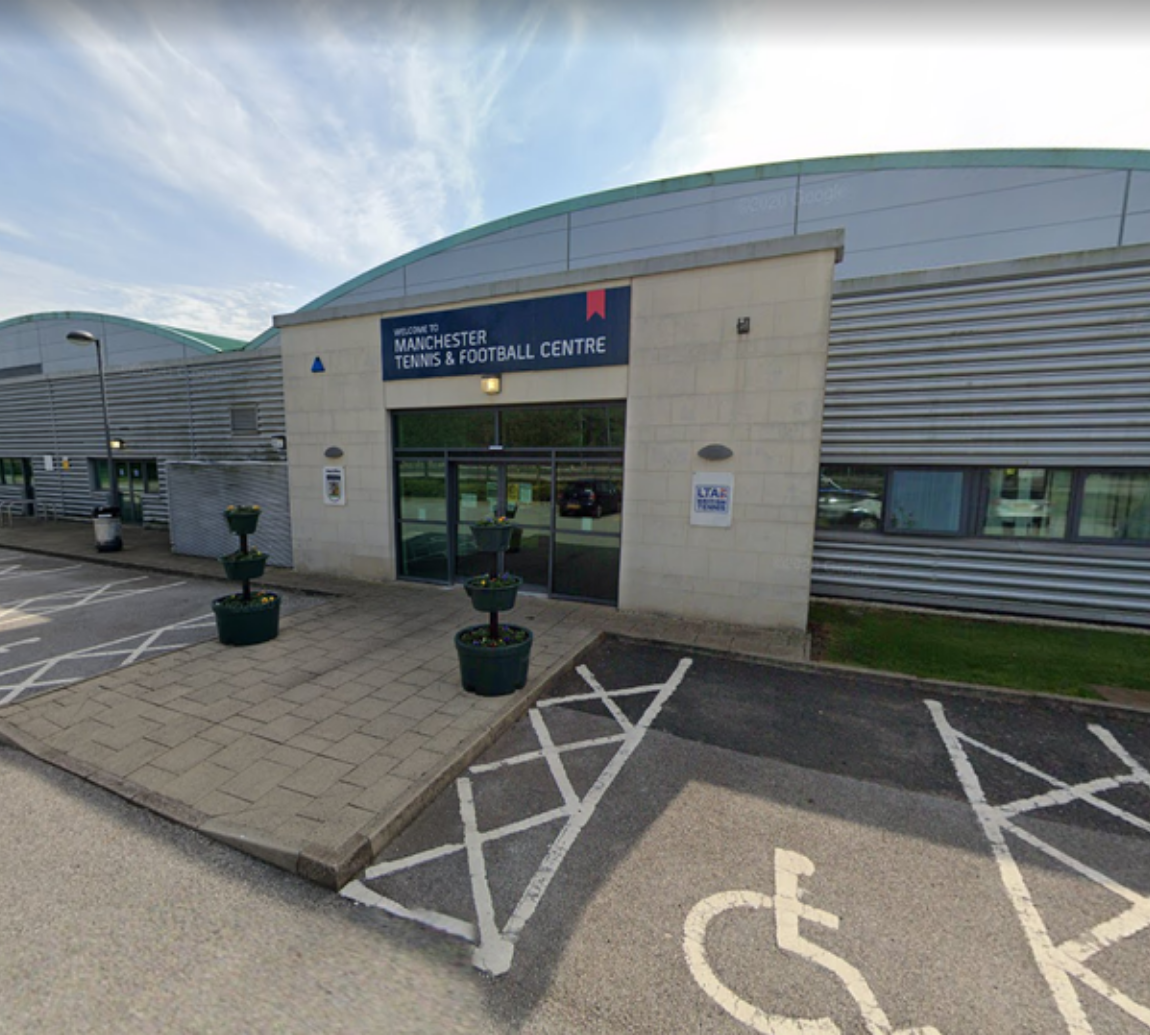 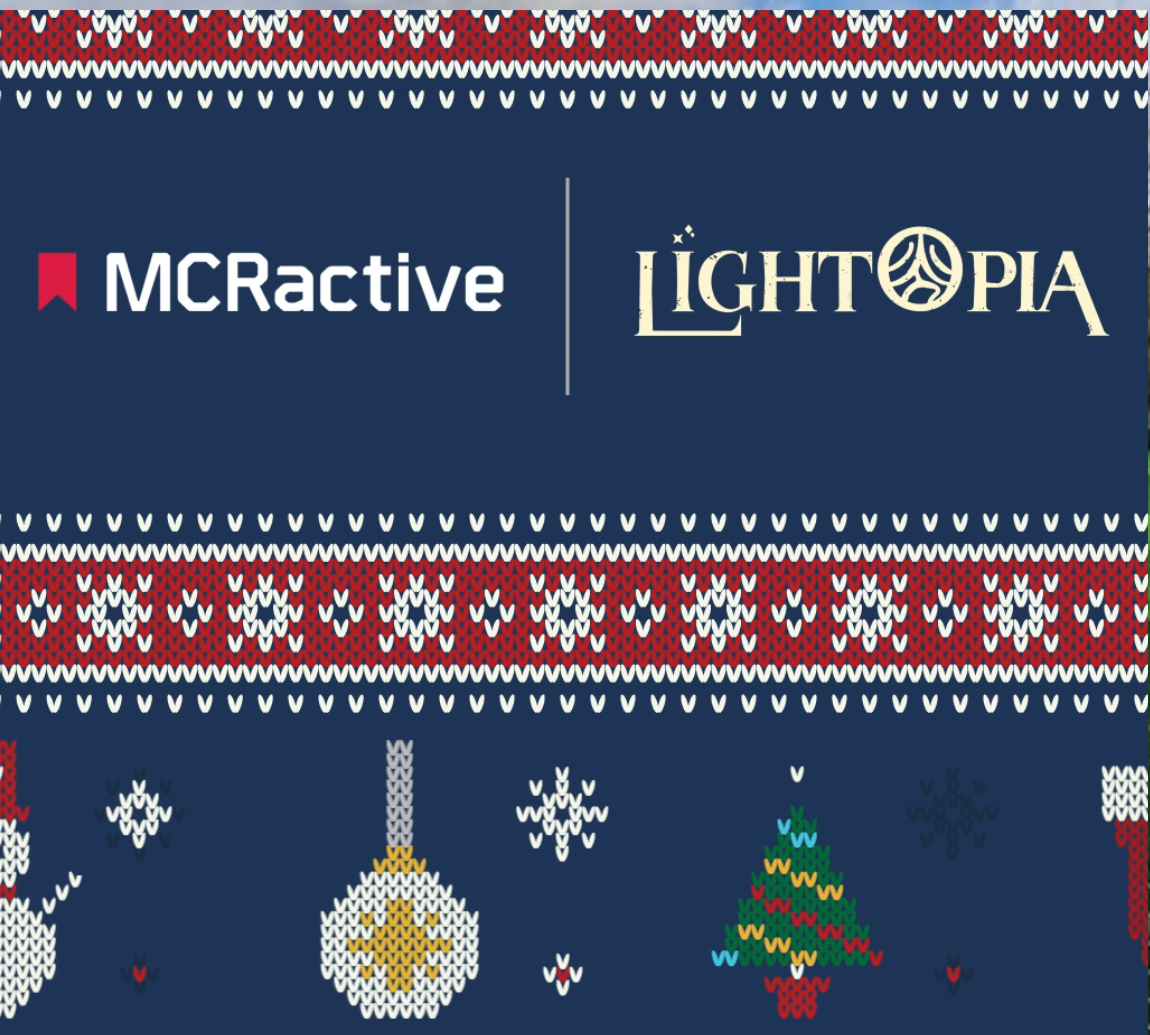 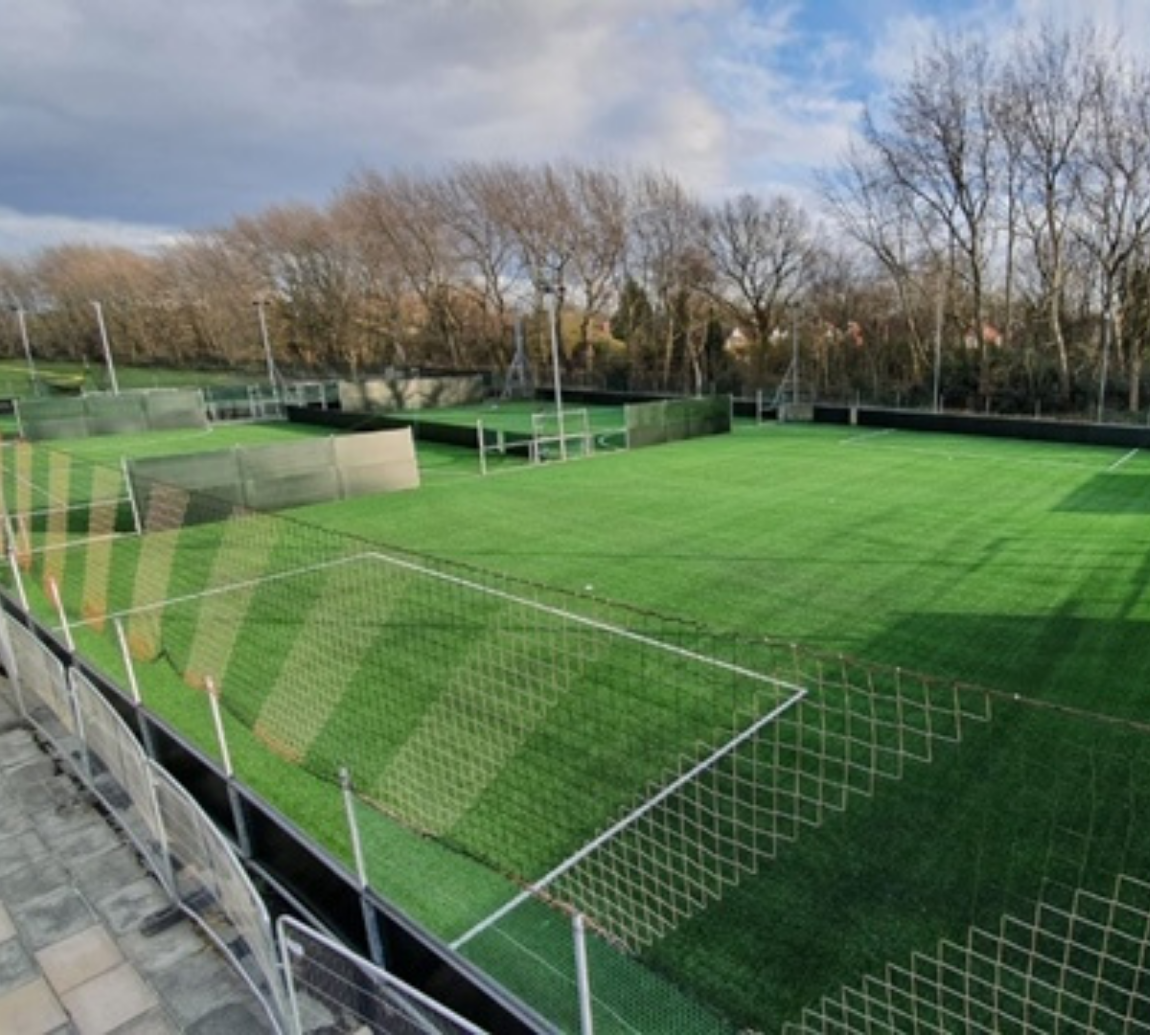 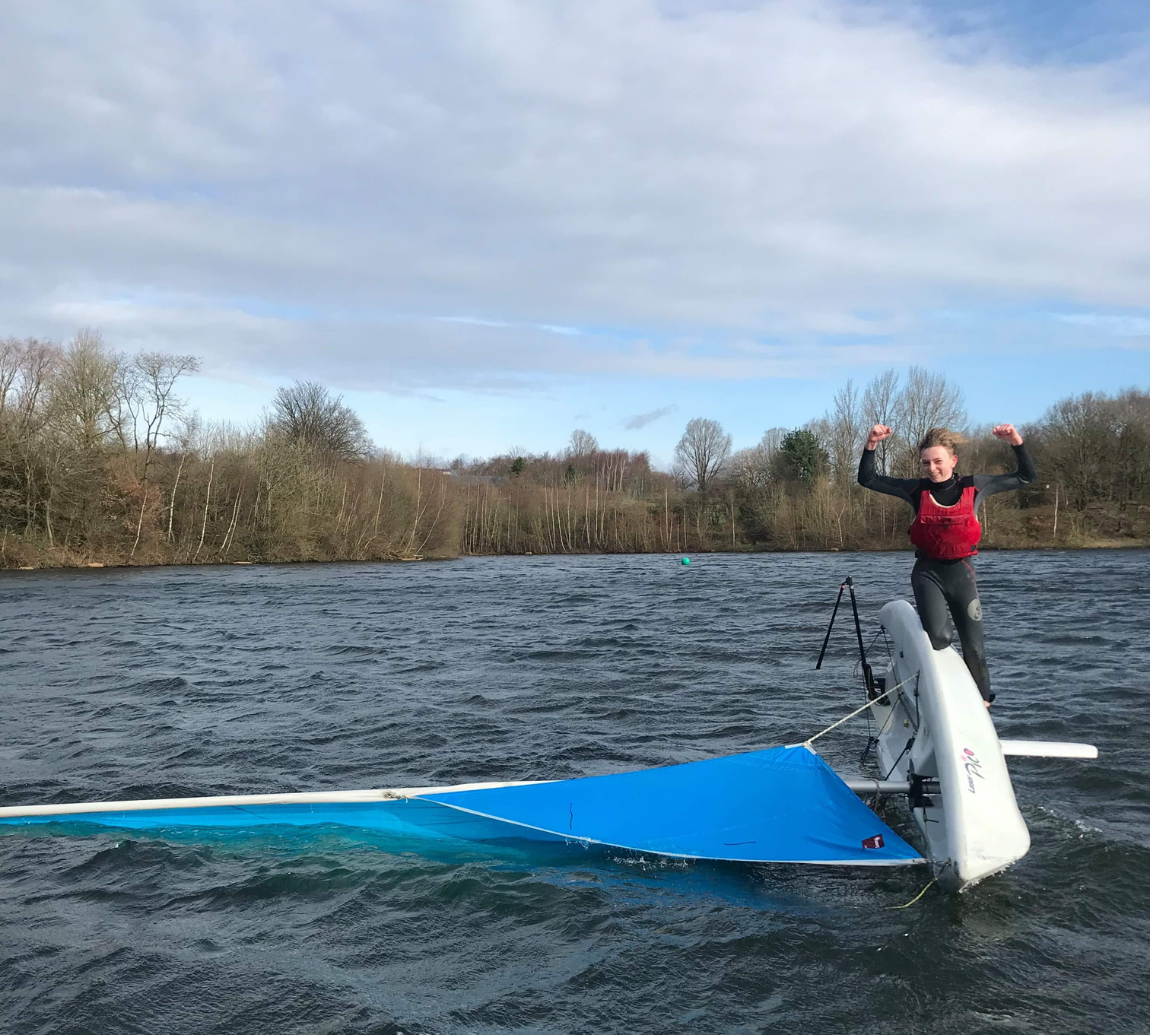 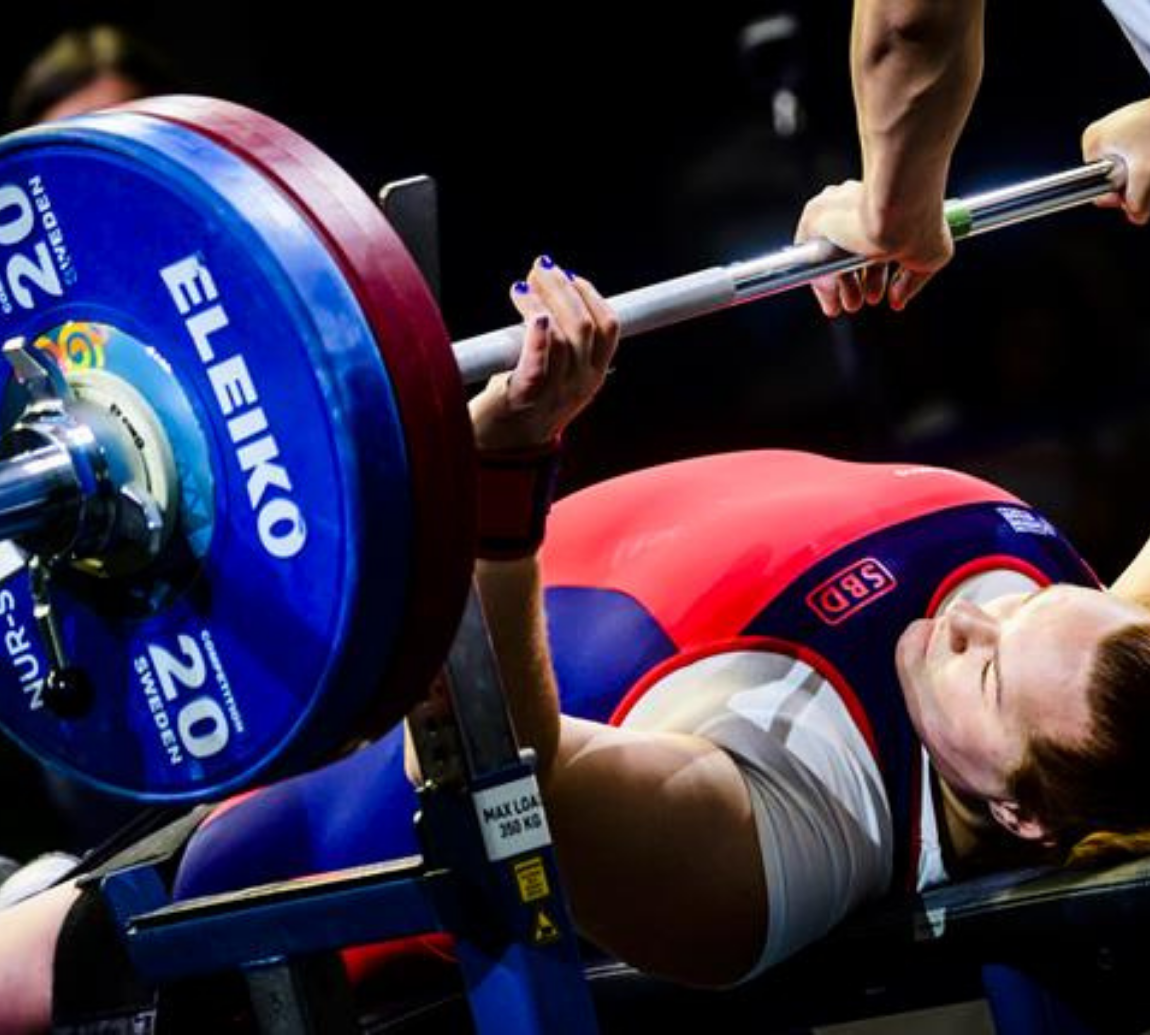 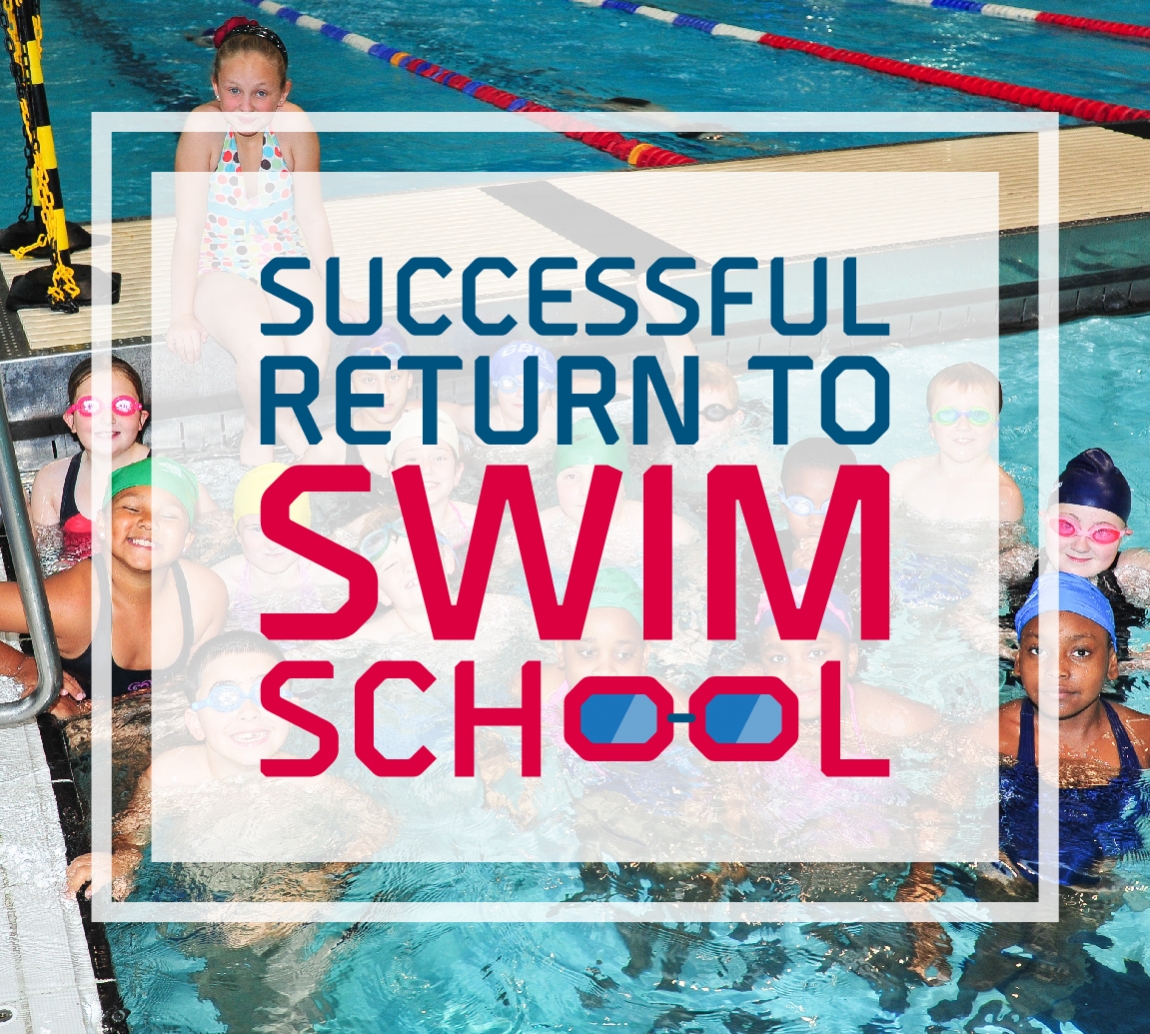 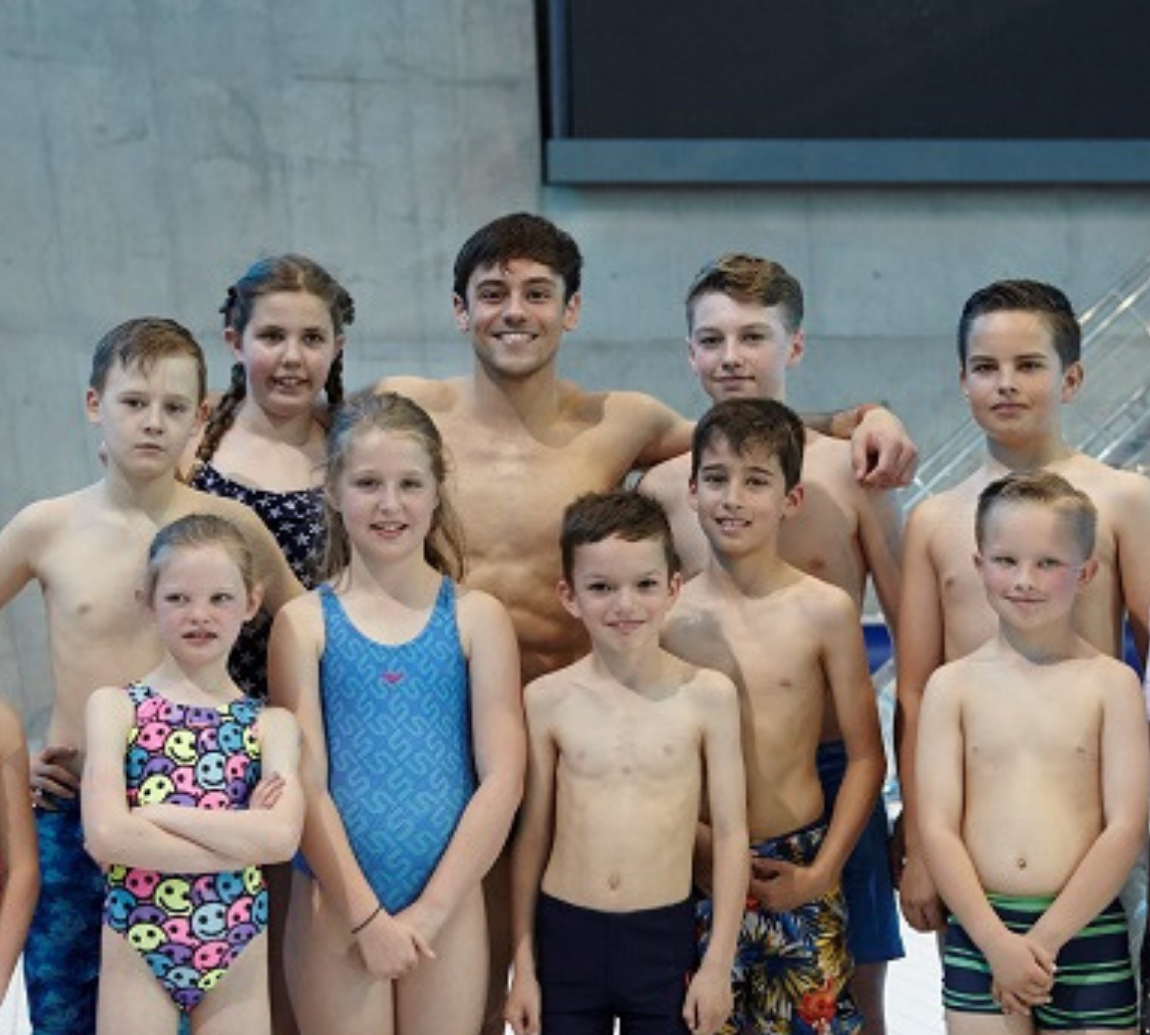 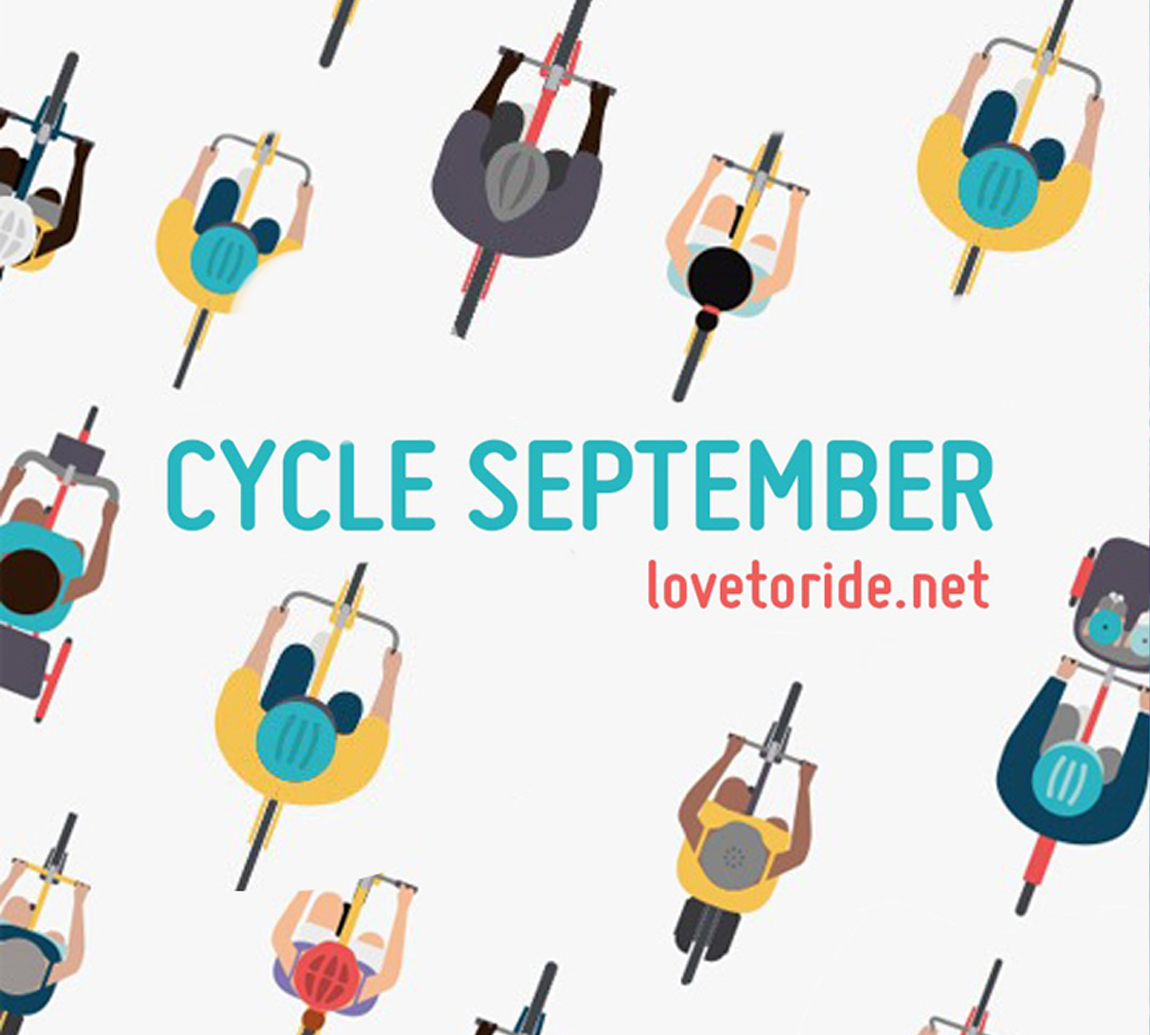 cycle september is back! 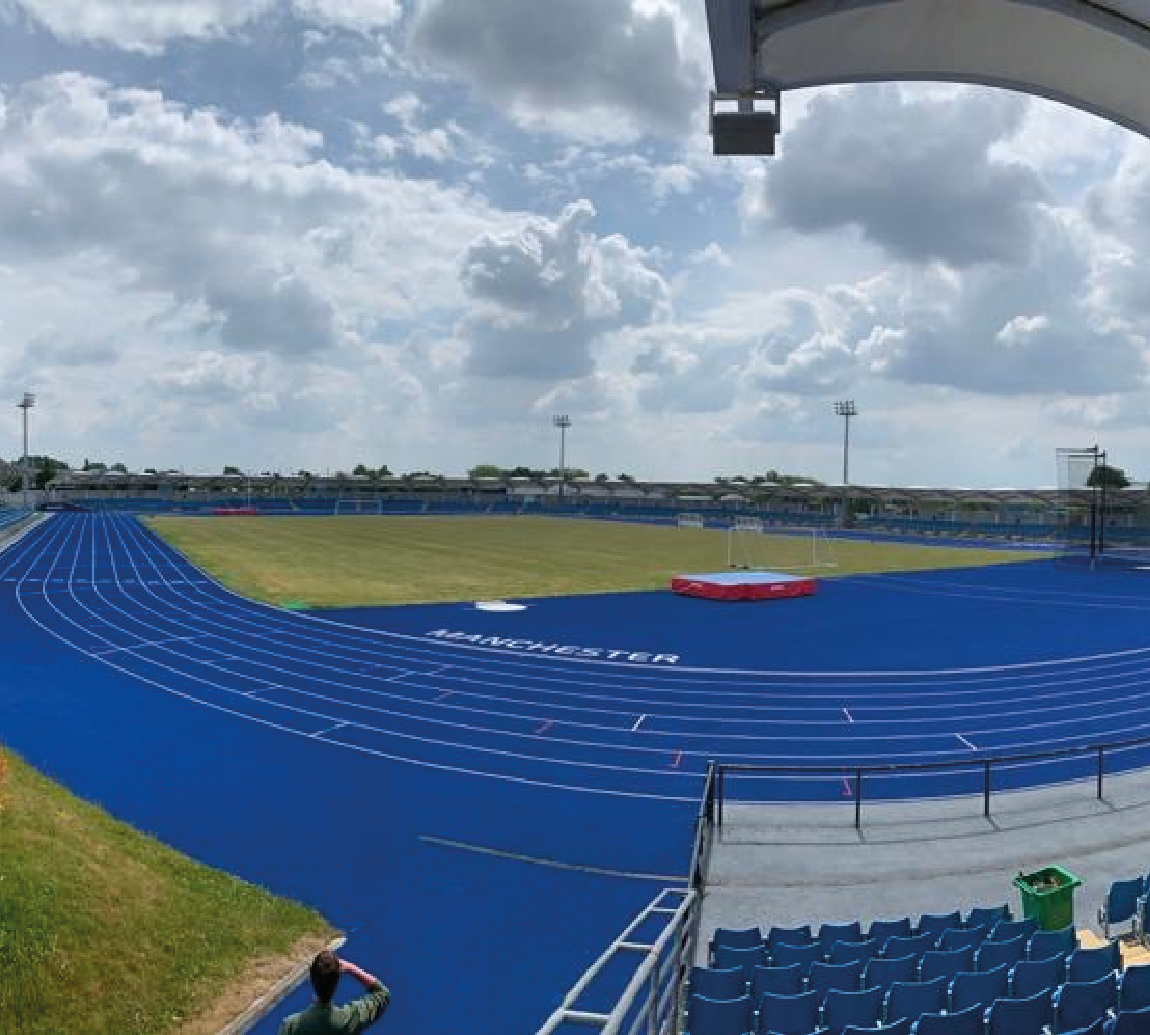 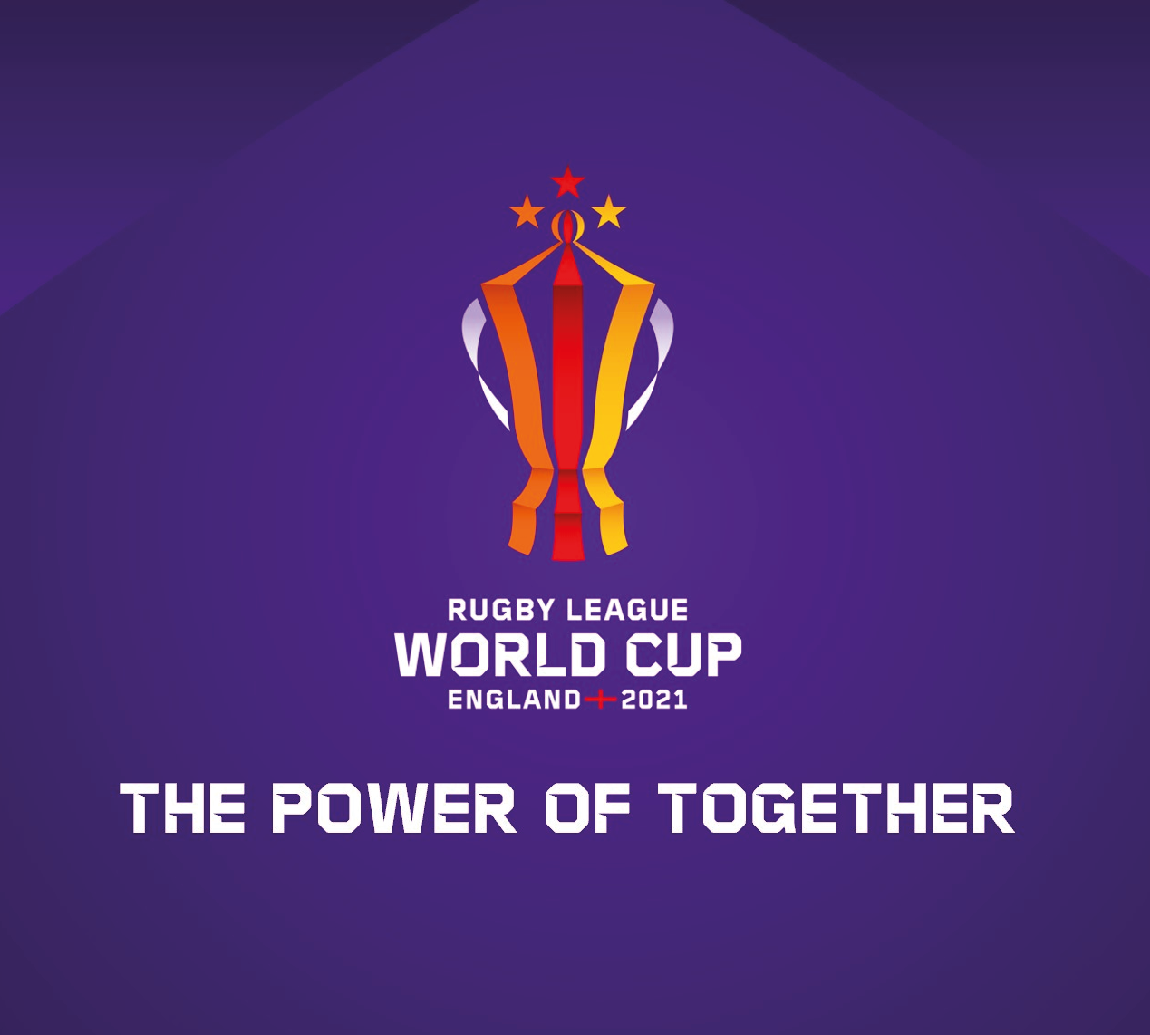 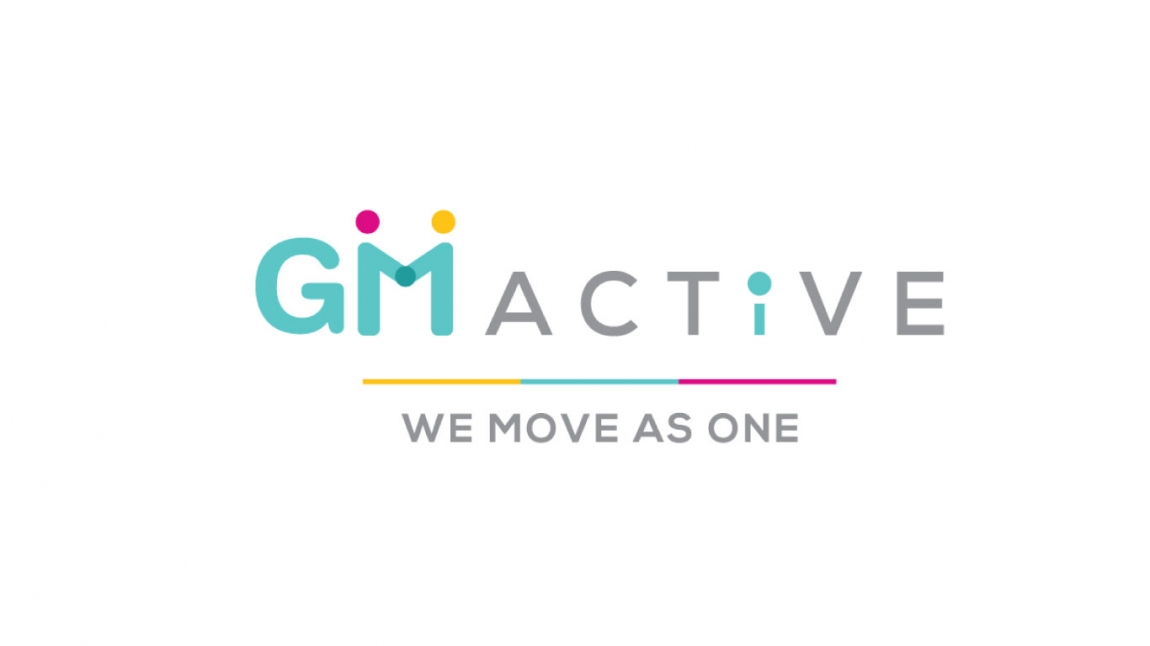 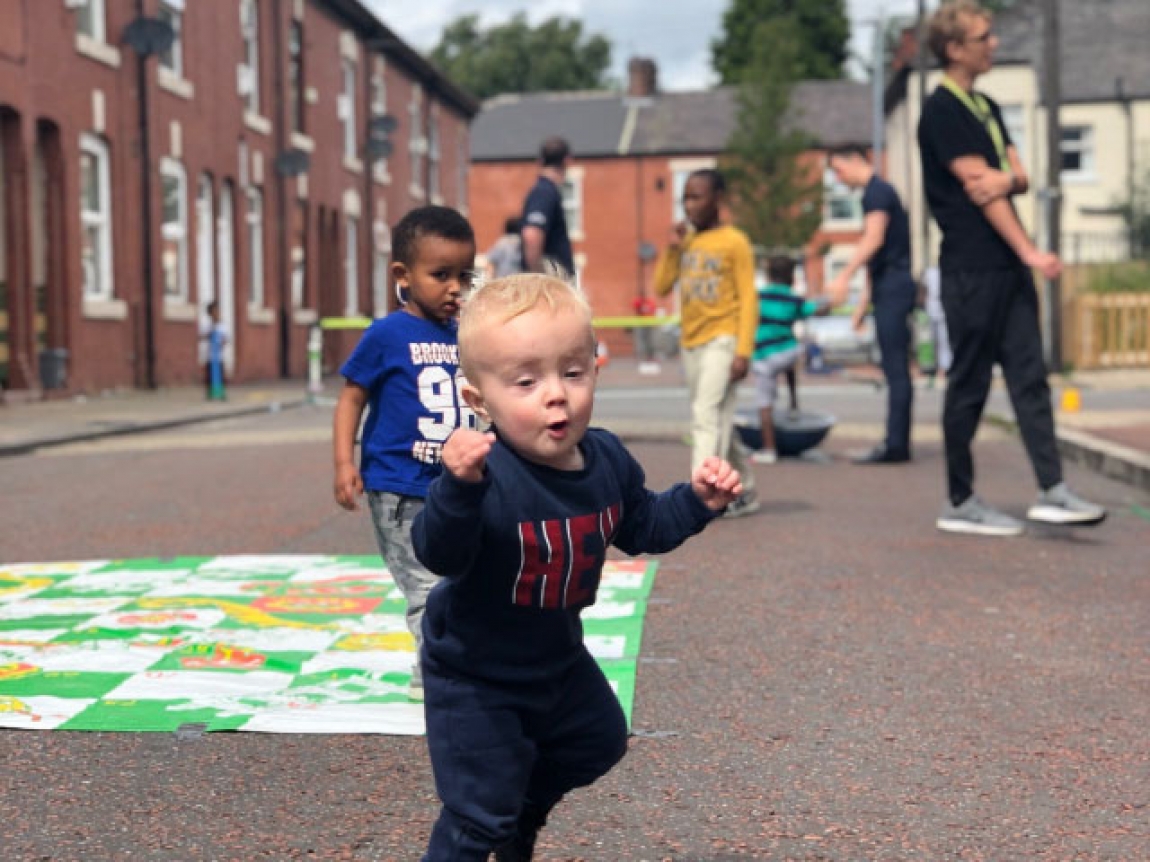 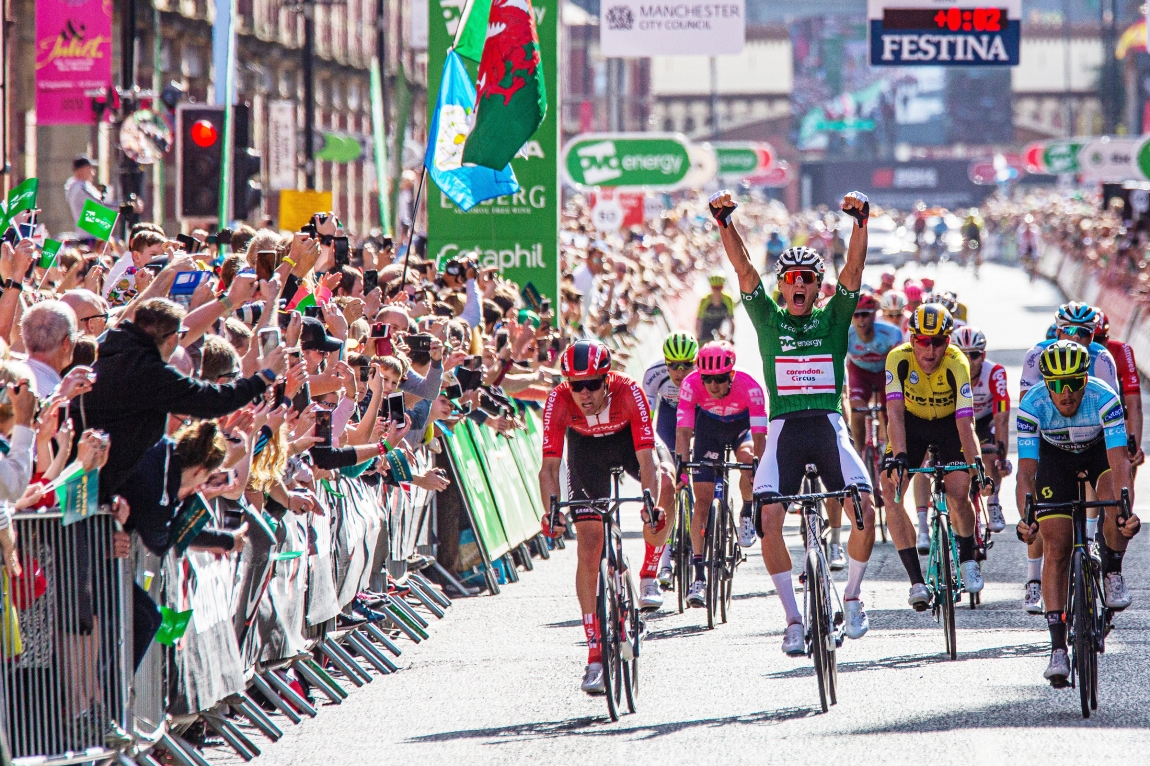 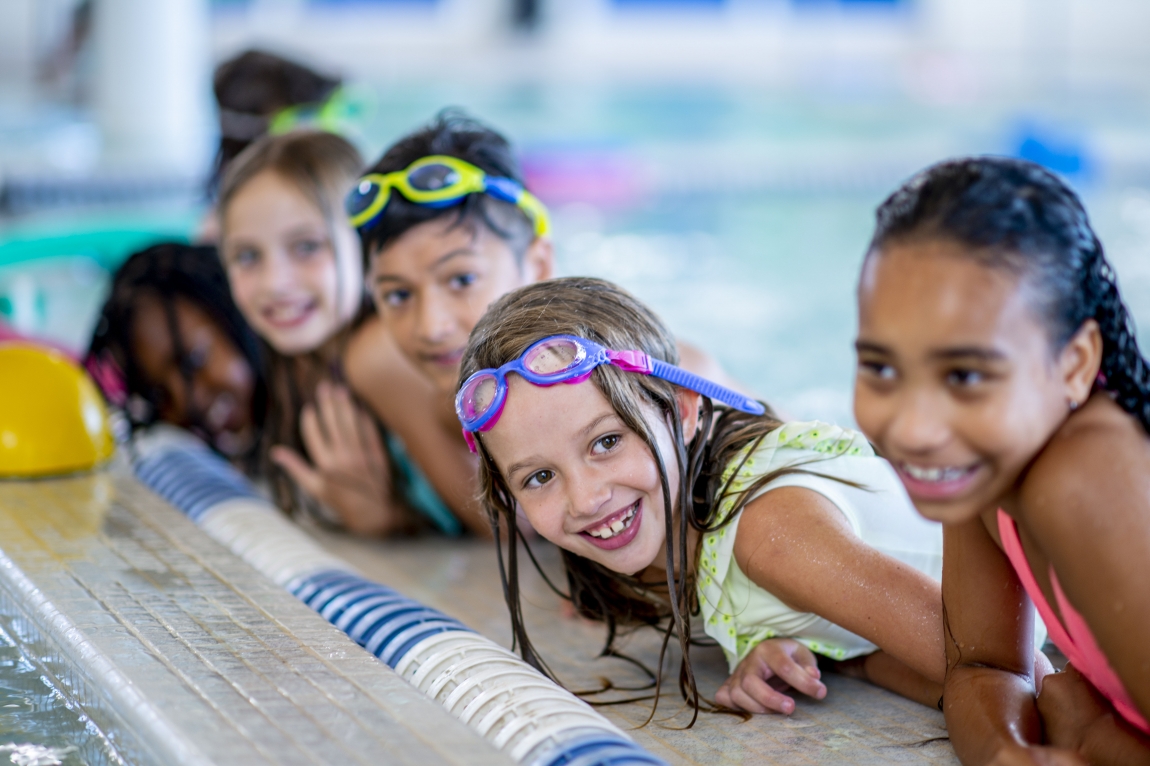