Please wait while we create a summary for this..! 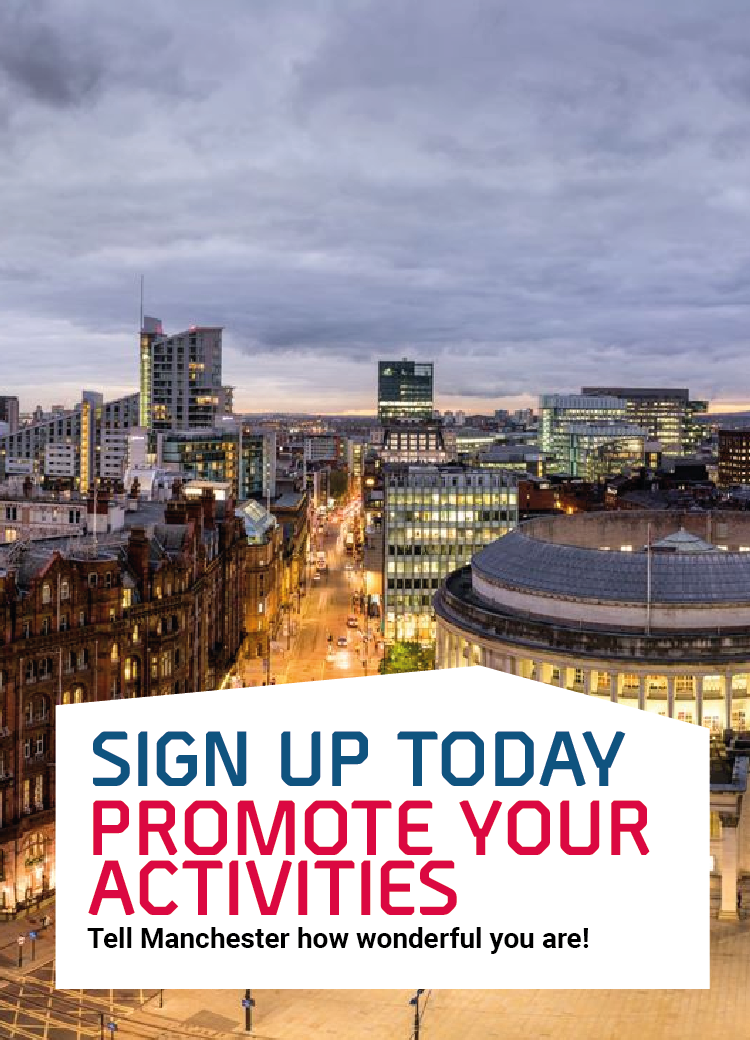 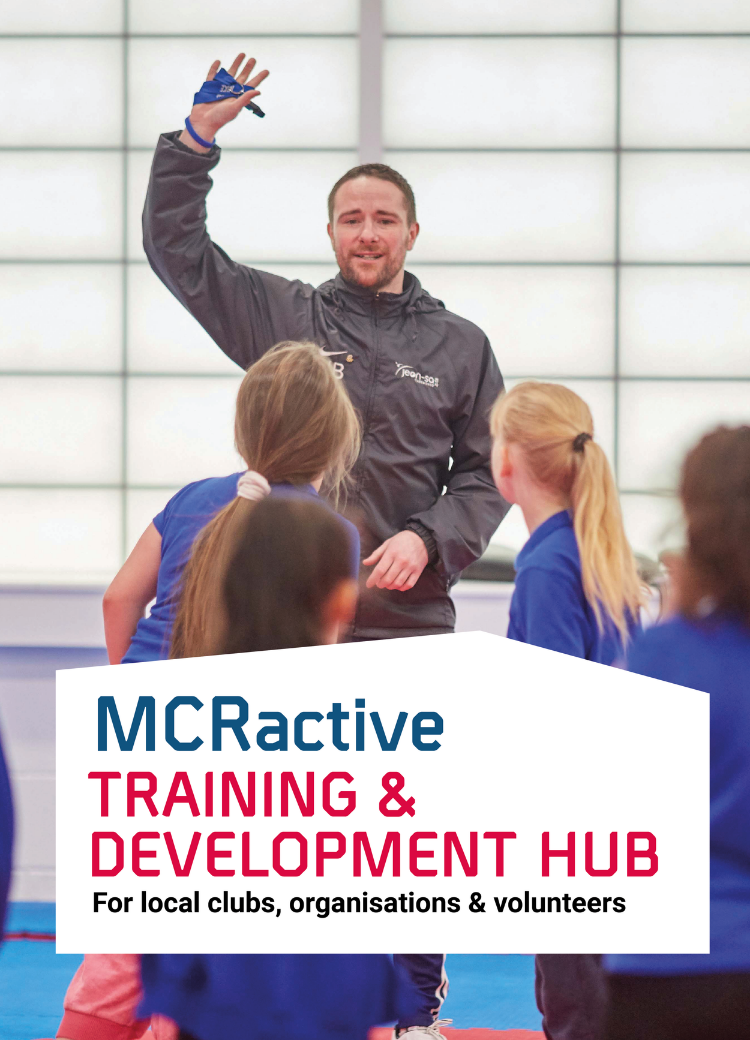 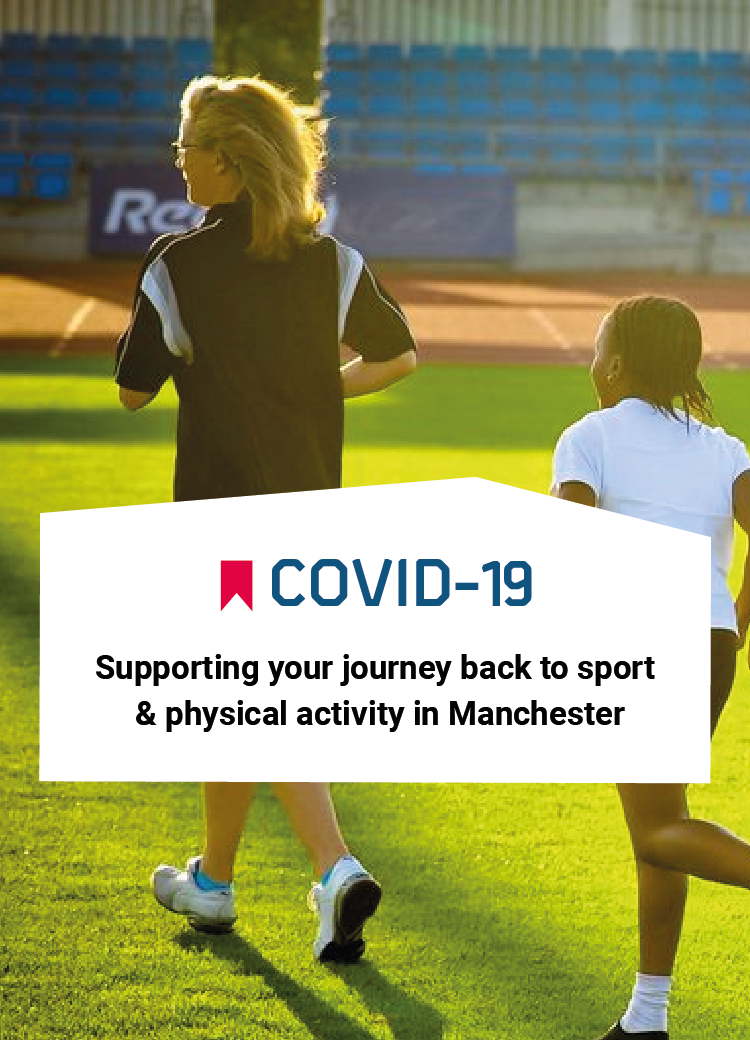 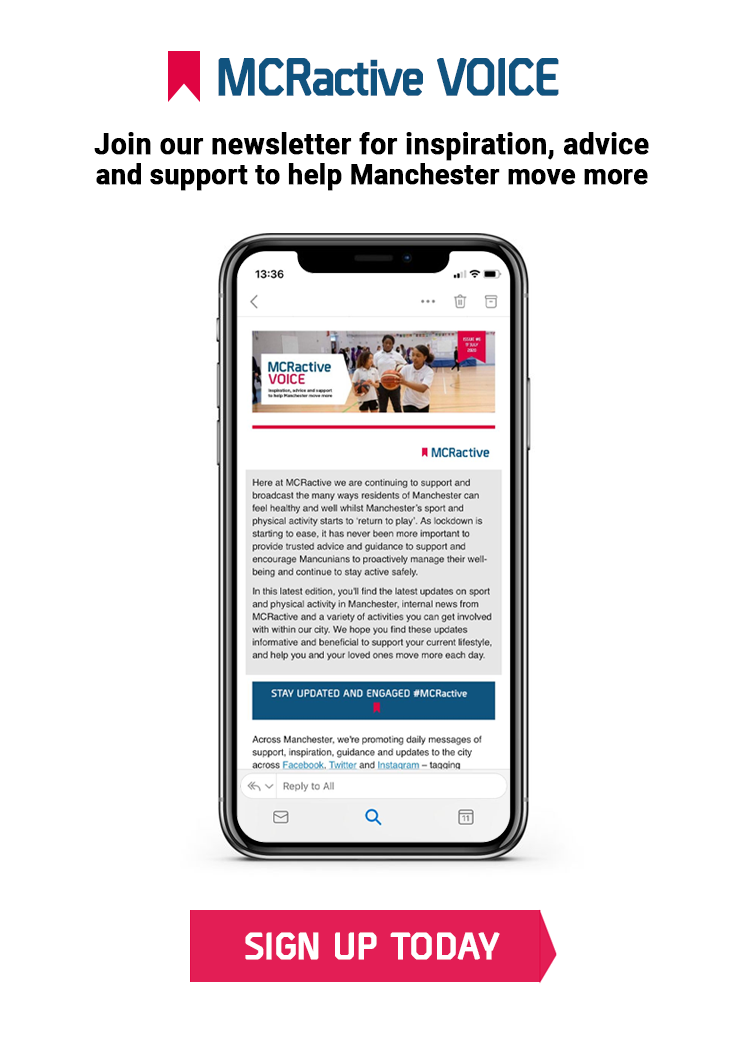 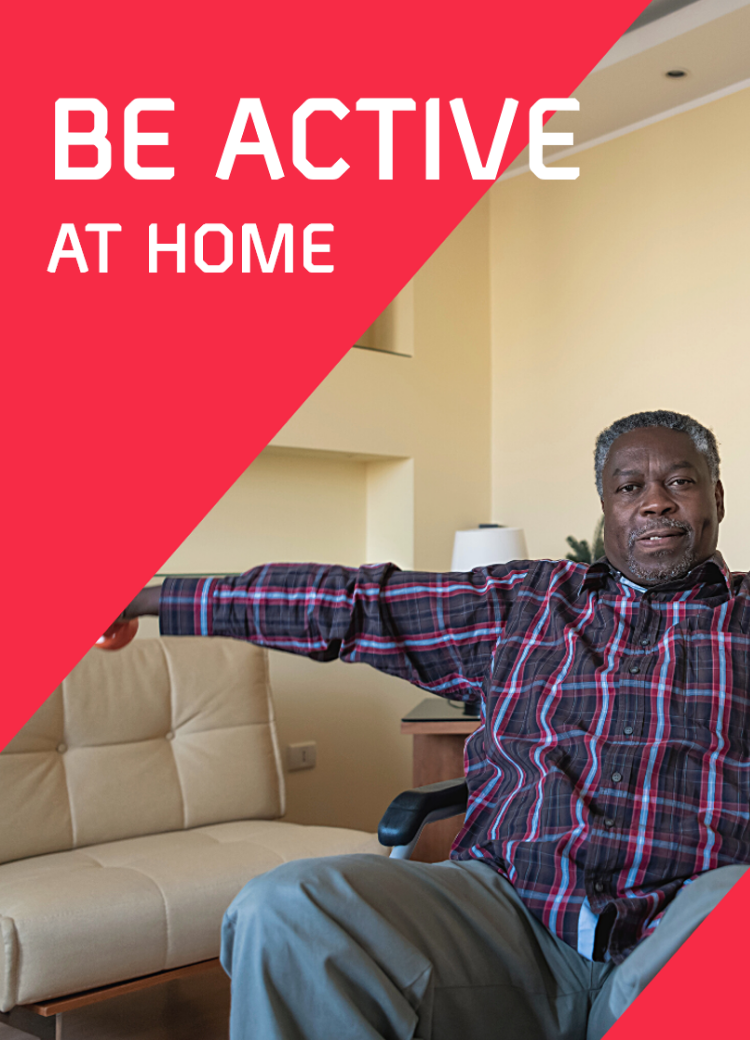 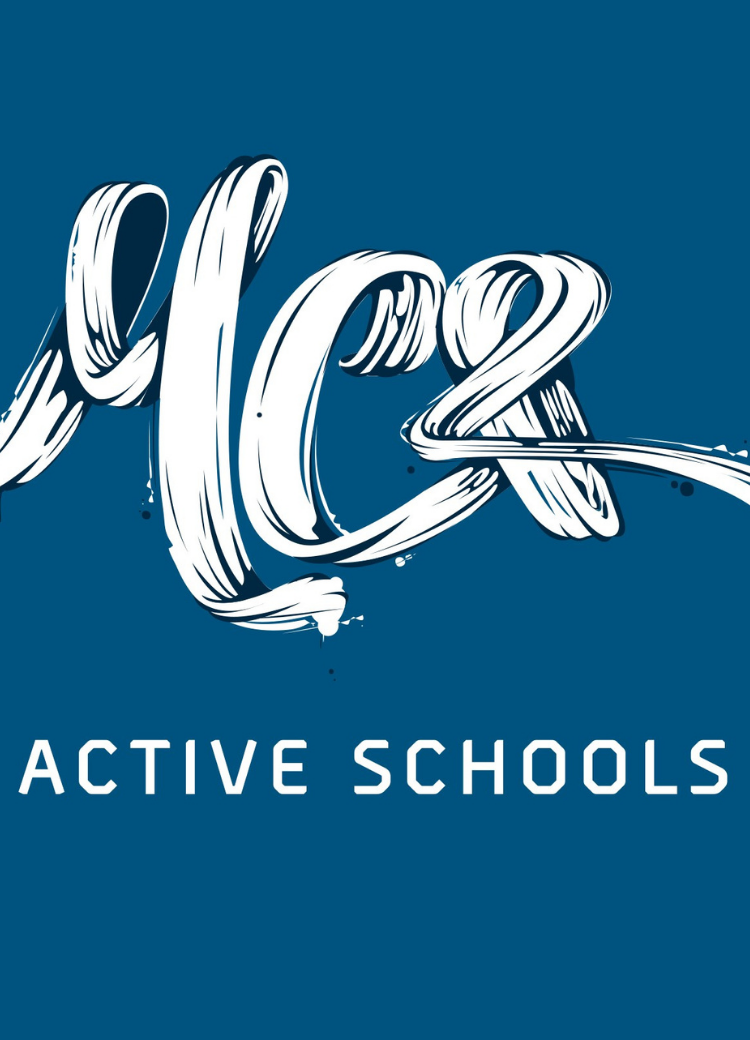 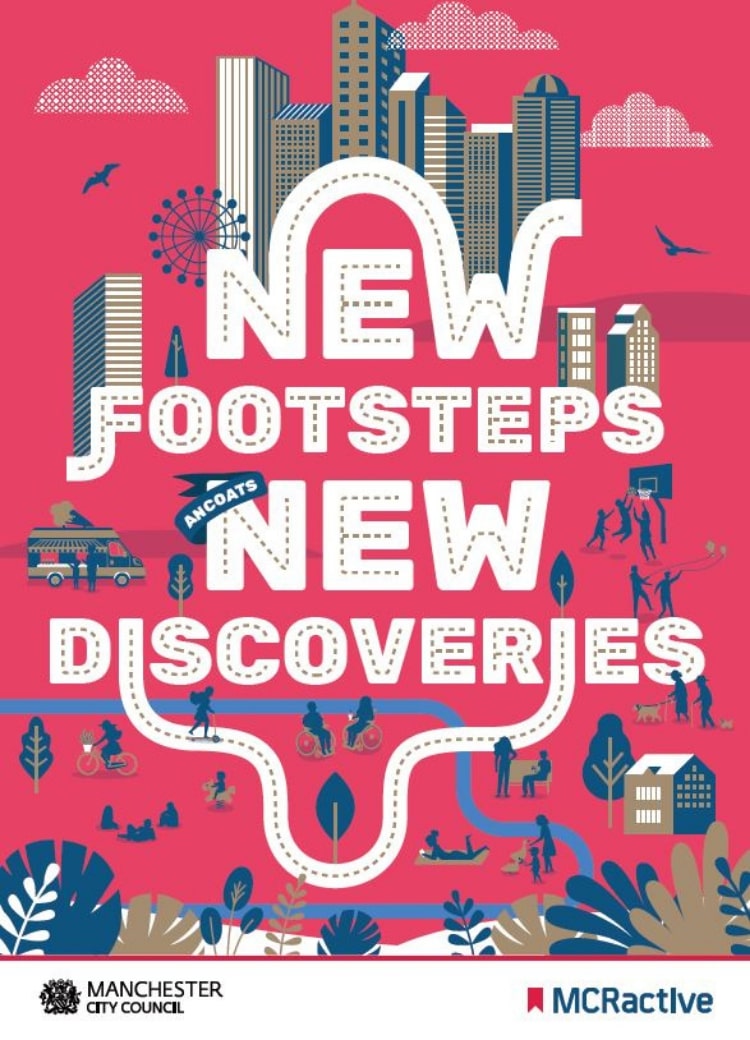 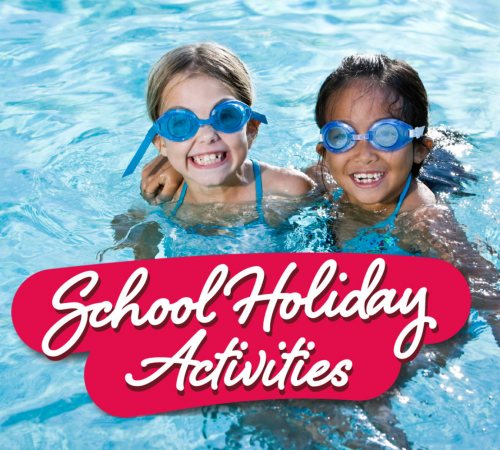 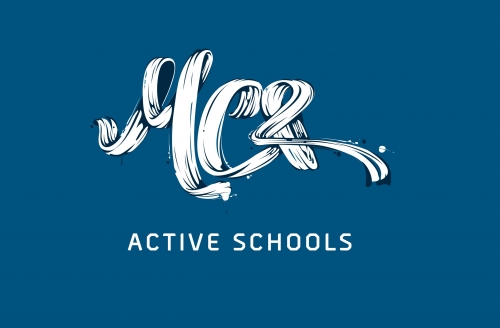 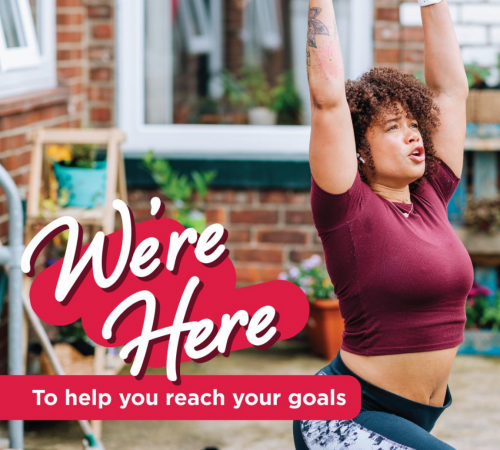 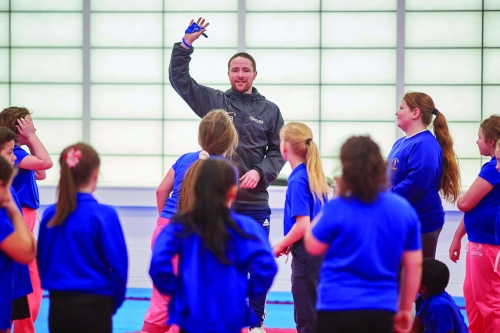 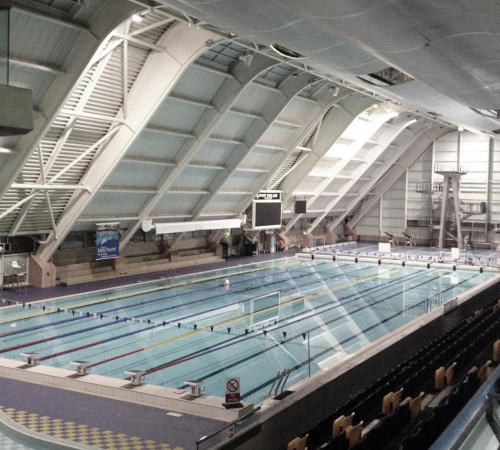 Be Active At Home 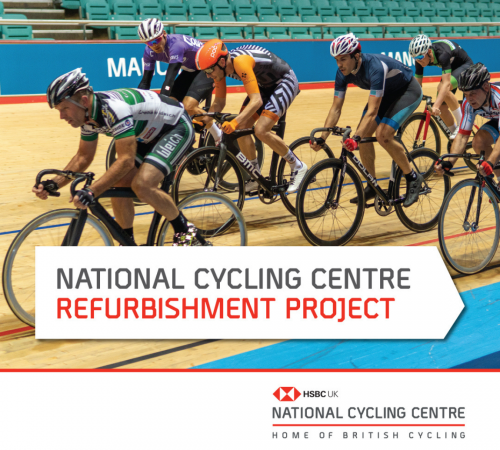 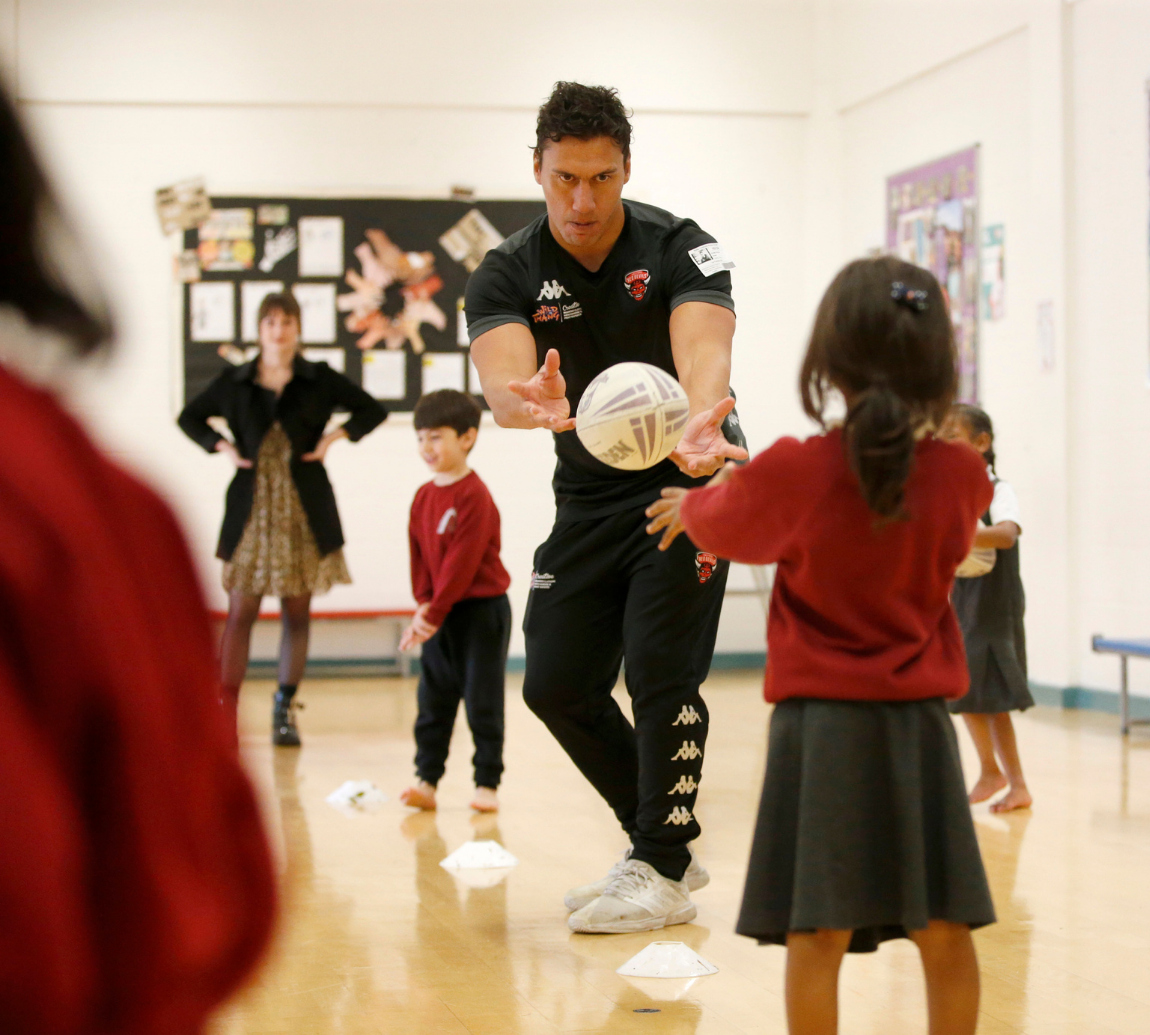 manchester kids to get a taste of grand final

Super league has teamed up with MCRactive - on behalf of Manchester City Council and Manchester Rangers to deliver rugby league sessions in the build-up to the Grand Final on 9 October. The activity is part of the Sky Try programme, backed by Super League’s broadcaster partner, Sky, with the objective of giving primary school children an introduction to the sport.   A TOTAL OF 20 SCHOOLS ACROSS MANCHESTER WILL HAVE 6 SESSIONS DELIVERED BY MANCHESTER RANGERS COACHES.  This will mean approximately 1,500 kids will take part in the session before being directed to their local clubs where it is hoped many will continue to play the sport. All the participating schools have been invited to the Betfred Super League Grand Final so they can experience the exciting climax to the season. Also, in attendance at the event at Rolls Crescent Primary School was Salford Red Devils player and New Zealand international Elijah Taylor. Super League chief commercial officer, Rhodri Jones said: “It’s great to be working with Manchester City Council to deliver so many coaching sessions across the city. Getting a rugby ball in the hands of so many youngsters for the first time hopefully inspires them to keep playing. “Super League has a long history with Manchester, with Old Trafford being the spiritual home of the Grand Final. It’s great to be going back there on Saturday, following the game being played in Hull last year. The Grand Final is such a special occasion, and we know the kids will have a great night.” Councillor Rabnawaz Akbar, Executive Member for Neighbourhoods, Manchester City Council, said “We’re delighted to support Super League and Manchester Rangers in delivering rugby sessions to young pupils across the city. These sessions are a great opportunity for youngsters to learn about building healthy exercise habits with some inspiration from our coaches. For many of the school kids, it might be their first time picking up a rugby ball but we’re confident our coaches will help everyone get involved and develop vital skills by delivering brilliant and engaging sessions.” Jeff Reynolds, head of school at Rolls Crescent Primary School commented “Our children have thoroughly enjoyed the opportunity to work with Manchester Rangers, developing their sports skills and finding out about rugby league at 5-6 years old. We would like to thank everyone who has helped this project be successful.   who knows, it may inspire some of our pupils to become rugby league players of the future" 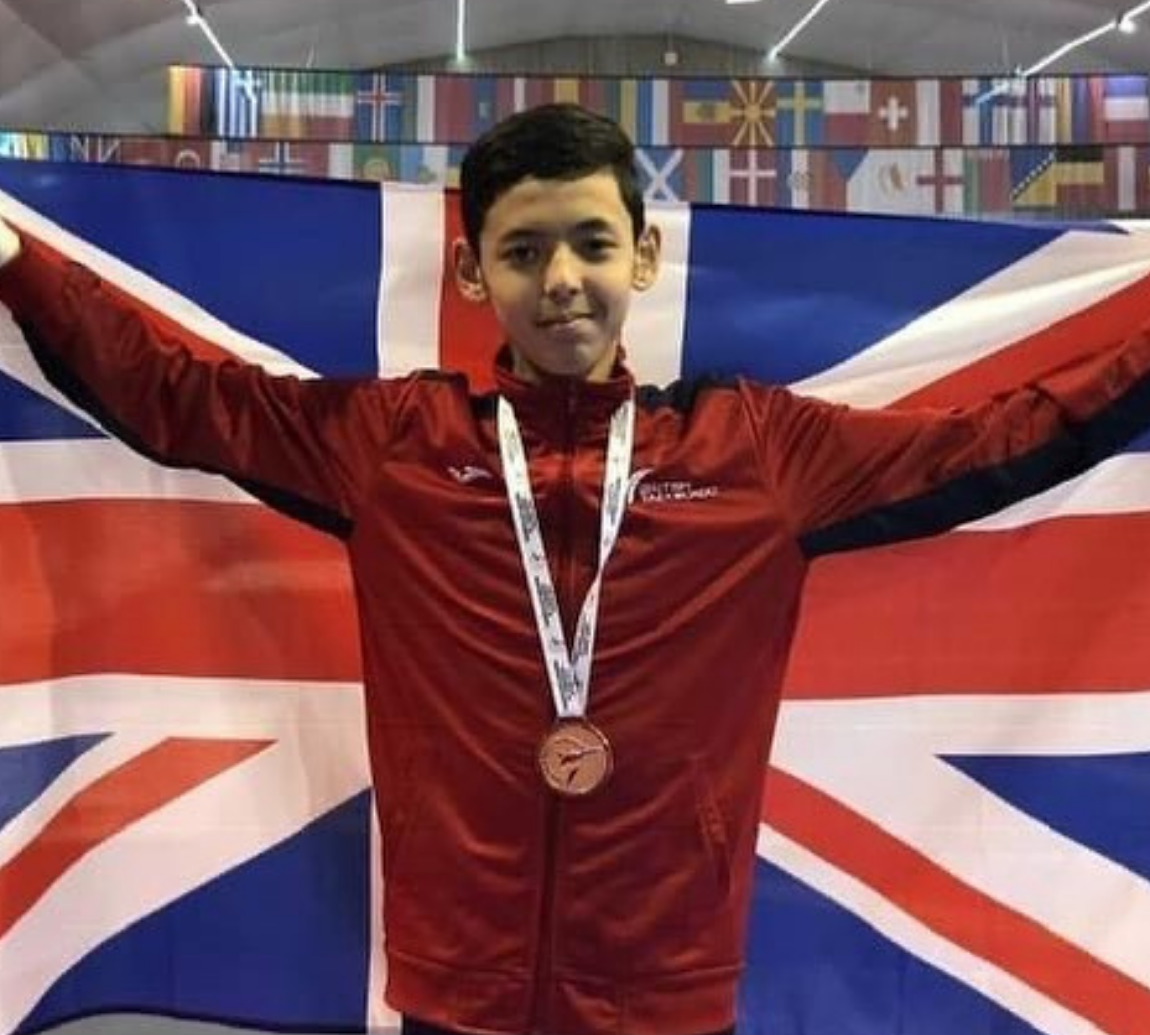 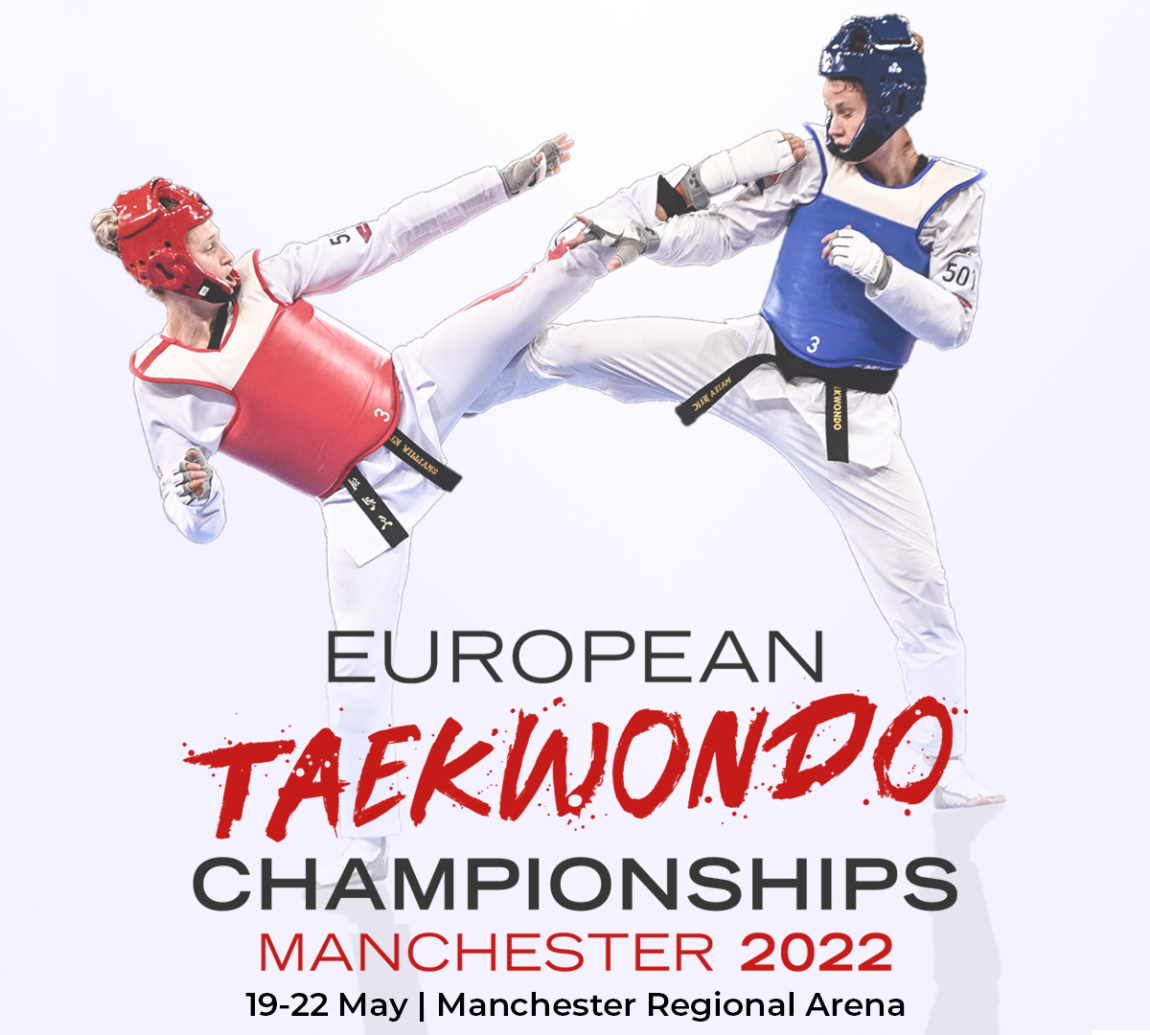 manchester announced as hosts of the european taekwondo championships 2022 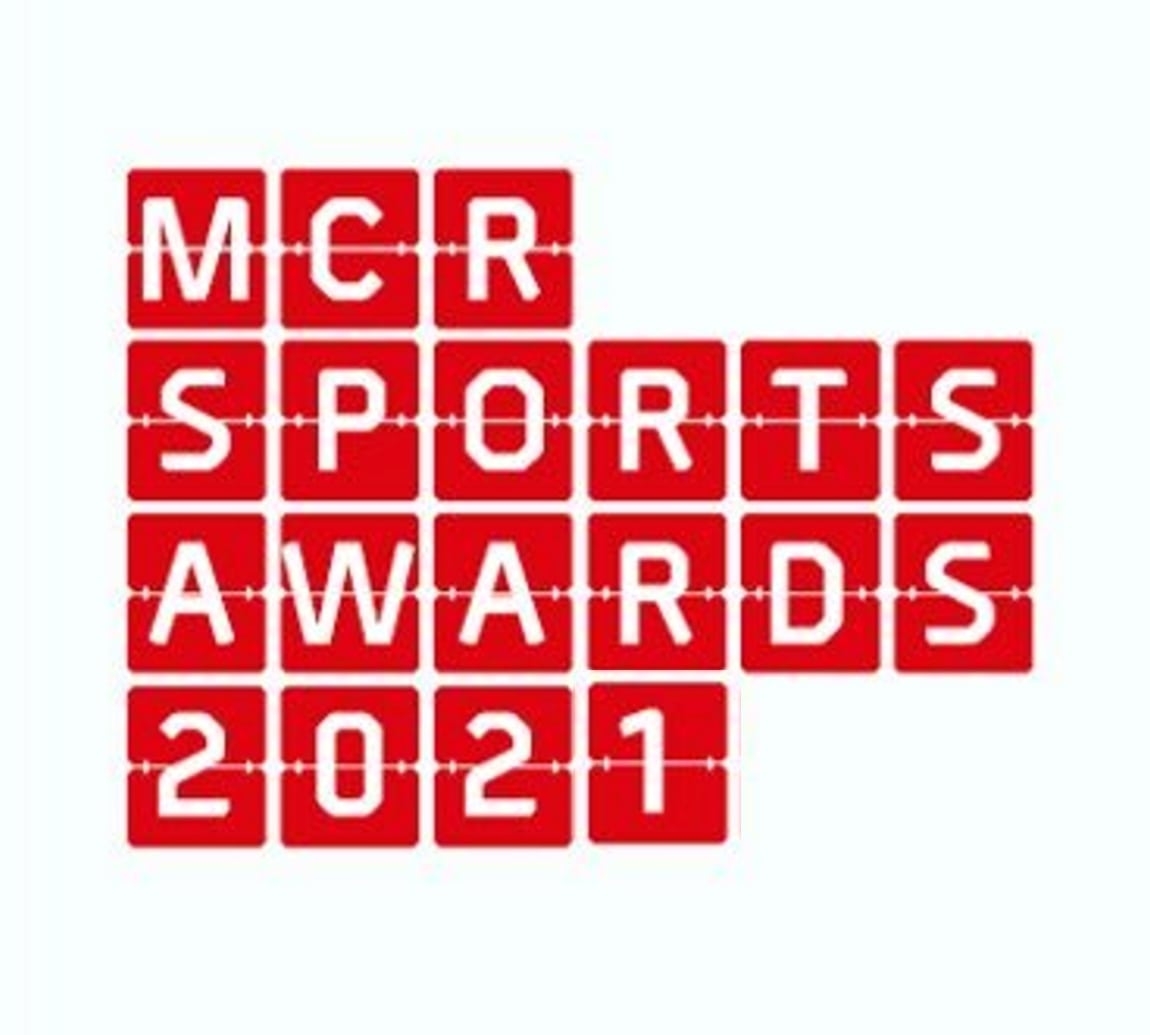